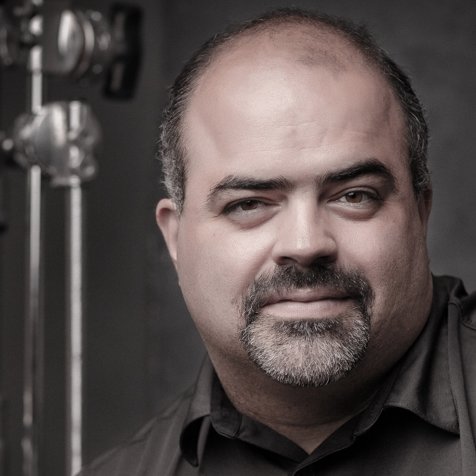 Todd Rafferty has been doing web development as early as 1996. Self-taught HTML / CSS / JS before diving into CFML in March of 1999. It’s been a long crazy ride for Todd during that time. He even found himself in Tokyo, Japan for a week helping ye ol’ dot com website take off overseas.

These days, Todd works as a senior engineer/consultant at a fintech company. Working remotely has been a challenge at times, but Todd remains focused even as sprints continue to spiral beyond his control.

It does happen. Don’t let anyone tell you otherwise.

Back in the day, Todd’s parents used to own a bar / grill in DuBois, Pa. The bar had a couple of old cabinet video games that he played on frequently. One day, he managed to get the highest score ever on one of them. Unfortunately for Todd, his older brother, Tom, with the same initials as Todd insisted that it was his highest score.

That day, Todd started reversing his initials to RAT. It was certain that people would be able to tell the two brothers apart now. Todd had several moniker throughout the early years online, but finally settled on webRat.